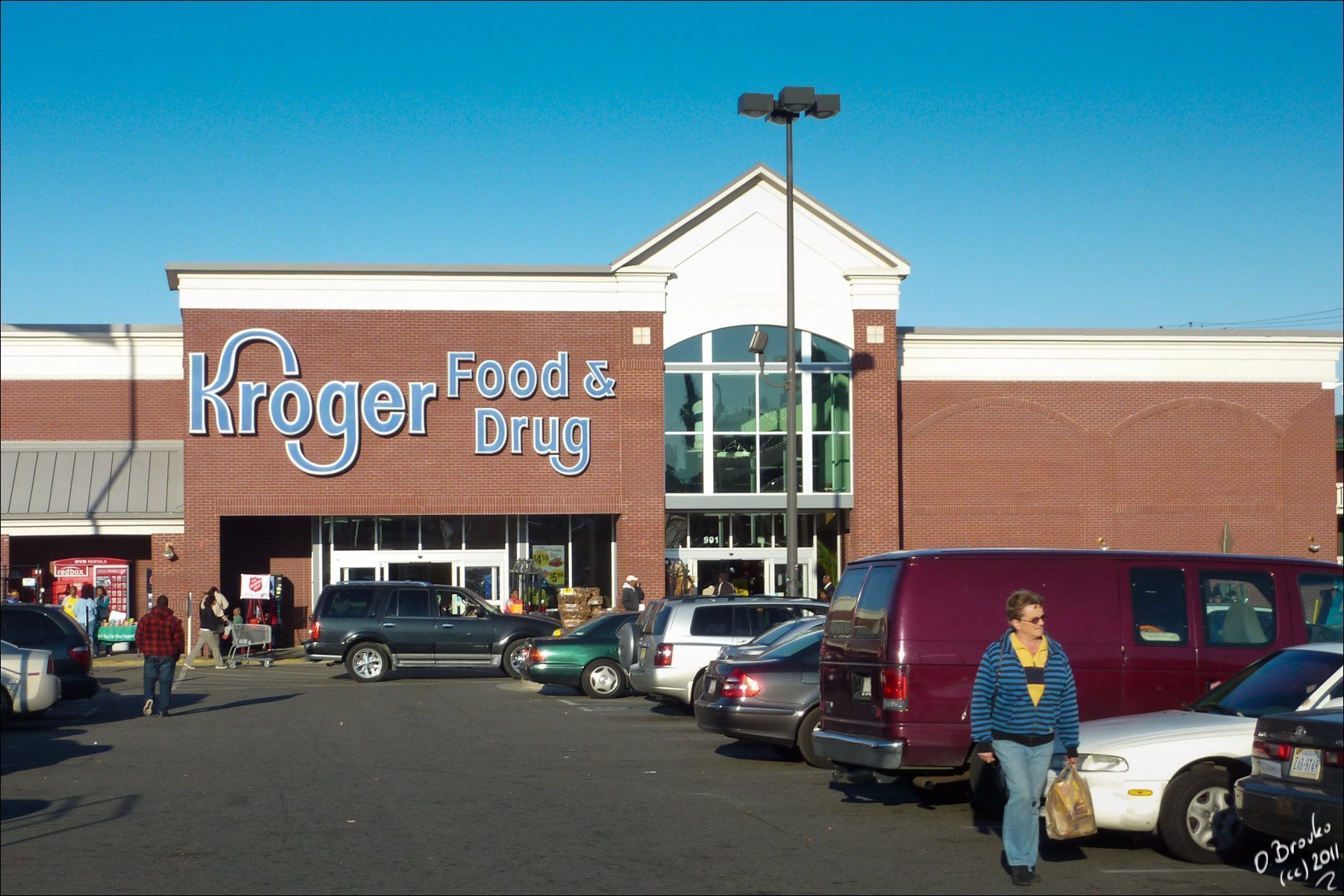 The massive grocery chain Kroger has announced it will entirely phase out single-use plastic bags by 2025, according to an op-ed written by chief executive officer Randy McMullen.

Kroger is the largest supermarket chain in the United States (and second-largest grocer, behind Walmart), and serves more than 9 million customers each day.

Such immense volume means that the company hands out 100 billion single-use plastic bags each year and is responsible for 123 million pounds of plastic waste annually.

The grocer is gradually enacting a ban to allow customers to adapt and to invest in sustainable alternatives, McMullen wrote.

“Our ultimate goal is to shift completely over to reusable bags. But such a major change cannot happen overnight,” he wrote. “More than 9 million people walk through our doors every day, and what works for one person will not necessarily work for another. That’s why we’re giving our customers plenty of time to adapt to a new way of shopping.”

As Kroger transitions, it will expand access to reusable bags and train associates to encourage shoppers to become sustainable. The company employs more than 443,000 people, so even an employee-wide mandate to promote sustainability will likely have an impact.

Some sustainability advocates also encourage gradual approaches to plastic-bag bans such as enacting fees on bags because it gives customers a chance to absorb the change.

Supermarkets like Whole Foods bypass plastic altogether by providing paper bags to customers and then offering a discount to people who bring their own bags.

Jennie Romer, a leader in the movement against plastic bags, argues that legislative bans on plastic bags can lead to supermarkets simply carrying thicker plastic bags that skirt around regulations, lawsuits from the plastics industry, and angry among customers who feel like their choices are being unfairly constrained.

Fees are also very effective at reducing plastic bag consumption. In the UK, for instance, a law imposing a 5-cent fee on plastic bags has caused an 86% drop in plastic bag sales.

Nonetheless, plastic pollution has become such a staggering global problem that many states, cities, and municipalities across the US are enacting bans on single-use plastics like straws and bags. And more than 60 countries around the world have restricted plastic use in some way.

Some retailers have gradually enacted bans as well, including the UK’s largest grocery store, Tesco.

That’s because of the growing awareness around the staggering environmental impact of plastic. Globally, 5 billion metric tons of plastic are clogging coastlines, creating gyres in the oceans, and covering streets and landfills. More than 8 million metric tons of plastic are deposited in the world’s oceans each year, causing great harm to marine life and ocean plastic waste is expected to triple over the next decade.

These facts were ultimately what motivated Kroger to act.

“As America’s largest grocer, we recognize we have a responsibility to cut down on unnecessary plastic waste that contributes to litter, harms the environment, and, in some cases, can endanger wildlife,” McMullen wrote.